Closing in 2003 under the name EMD, this magnificent picture palace with a Spanish-American façade and Moorish auditorium, remains closed. The building was bought by a pub company in 2015 and they opened a bar facility in the foyer in December. The CTA supports the aim to bring the auditorium back into use for performing arts mixed with films. Early in 2019, London Borough of Waltham Forest council purchased the Granada with the intention of converting for this purpose. 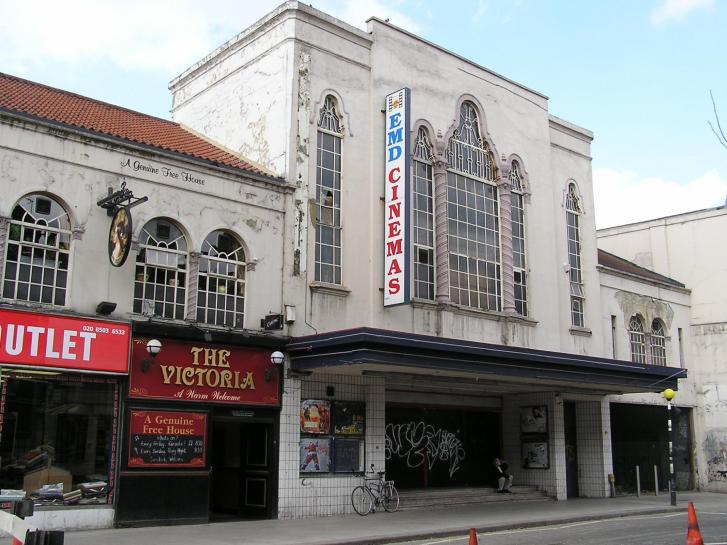 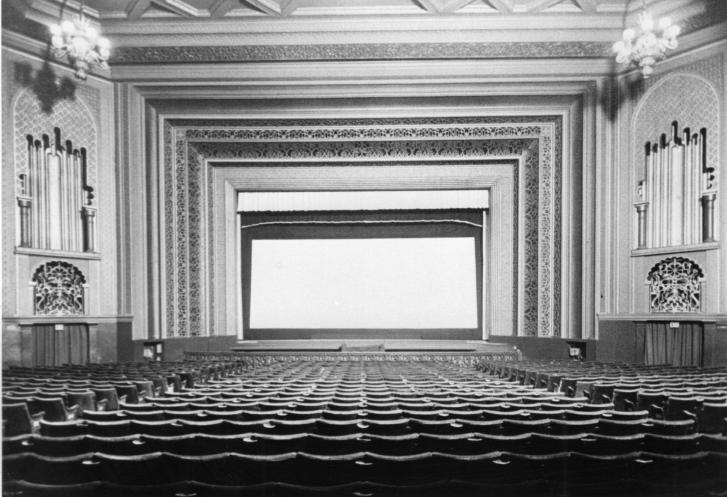 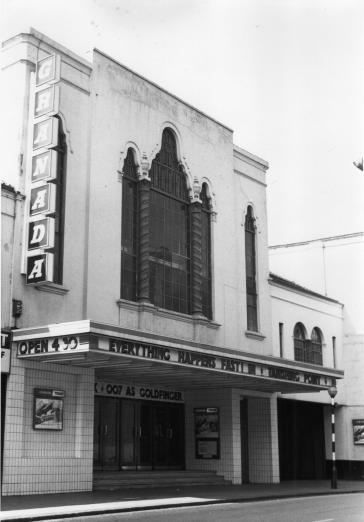