7 Clerk Street, Edinburgh
Designed by WE Trent in 1930
B-listed

Closed in 2003, after subdivision into 5 screens. Subdivision was carried out reversibly; original decoration (including classical statues in alcoves, original light fittings, and starlight-style ceiling) was preserved. Recreation of original proscenium was created in Screen 1 (original balcony).

Plans involving retaining the facade but demolishing the auditorium for flats were recently withdrawn; an application to obtain an entertainment license for the building was also unsuccessful. The building is currently sitting empty. 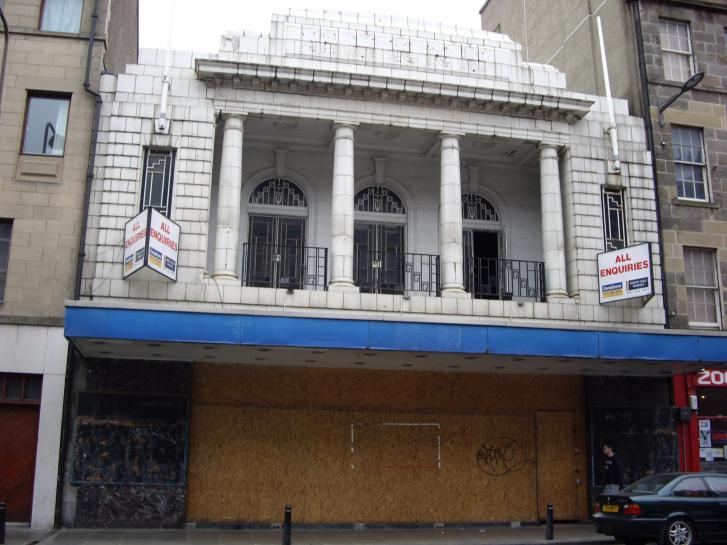 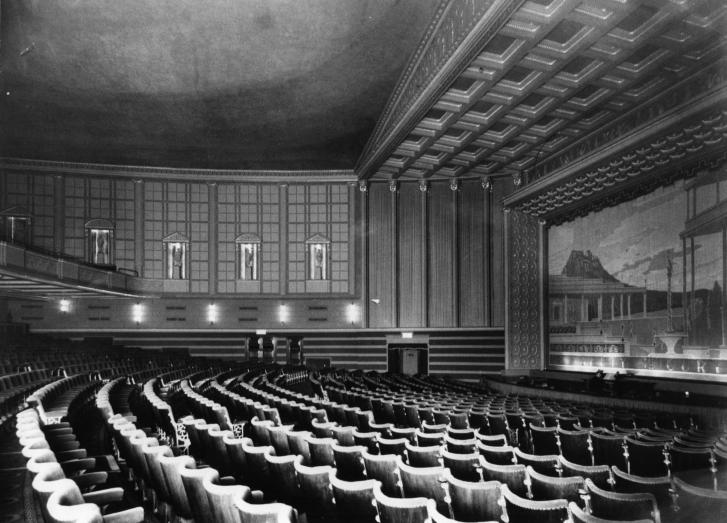 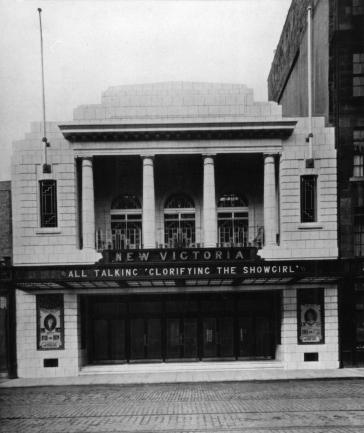